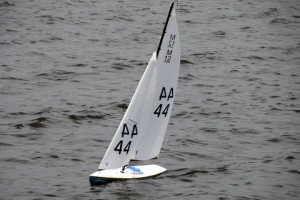 The Mini 12 was added to the CRYA class registry several years ago.

The hulls were manufactured by Mr. Frank Scott of Newington, Ontario.  Frank was a professional big boat builder and had a long time interest in model sailboats.  At this time the Mini 12 has a growing fleet in the eastern part of Ontario. With a length of 45 inches and a weight of about 15 pounds the Mini 12 has  proven itself adept at conquering weeds which are a problem at a number of sailing sites.

Thanks to Blake Moran who has purchased the molds from Frank’s estate and is now producing the hulls.
He can be contacted using this form.

Married Josephine Mathews in 1961, together they had three children Nicholas, Ian and Lee.
Frank was a Master Boat Builder, Modeler and Model Train Enthusiast.

He began working at S.E Saunders in Cowe’s Isle of Wight straight from school at 16yrs of age working with people like Uffa Fox (famous boat designer and builder(1897-1972)) then worked a while at BHC (British Hovercraft corp) until mid  60’s when he joined Clare Lallows yacht and motor launch builders where he helped build in 1969-1970 the then British Prime Minister  “Sir Edward Heath” (avid sailor and racer) yacht “Morning Cloud.”   Then in Sept 1974, he and family moved to Sydney, Cape Breton Island, Canada.  Then made a short stint teaching boat building in St Andrews N.B. before settling in Newington, Ontario in 1981.

He still found the time to design and build model vane steering and R/C yachts as well as other style boats and display models for numerous people far and wide along with his passion of British and North American model trains.

One model yacht he designed in 1969 and built in the backyard shed of his home in England was of the Marblehead class (vane steering) out of wood finished in 1970 and raced at Ryde Model yacht Club (est. in 1874) still runs to this day)) on the Island with his son Nicholas every Sunday year round and won numerous races, she was called “FIREBRAND IV”. With the move to Canada, the boat was carefully packed and shipped where is was restored in 2018 and is now proudly owned by his son Nicholas along with a scratch-built fishing trawler and a Tyne Class RNLI Lifeboat.

His son Nicholas went to England in August 2016  where he visited Clare Lallows Boat Yard and spoke to them about his father and  the “Morning Cloud” yacht and since it was “Cowes Week” (very large well known yachting Regatta) he was told that moored up at the next marina was said yacht “Morning Cloud” that had just finished extensive restoration by its new owner and was renamed “The Opposition” His son Nicholas managed to take pictures and tour her much the delight of his father that it was still around after 40 + years.

He is missed by his family and many friends far and wide. With the recent passing of his wife Josephine in October 2019 they will be together again sailing off the shores of the ISLE OF WIGHT. 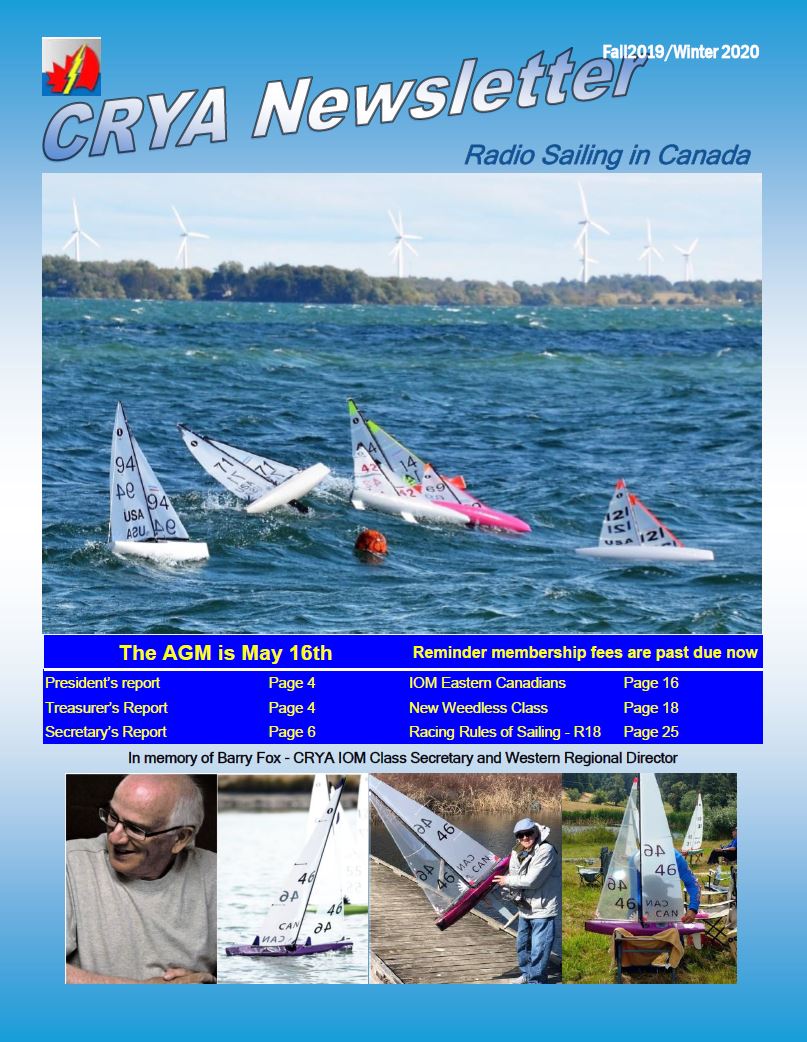